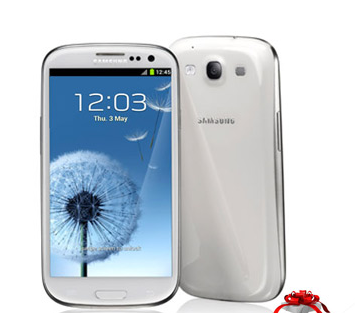 From the beginning of the Galaxy S III buzz we’ve been following all the news, rumors & updates continuously. Now that the new Galaxy device has been released I know you’re keen to get your hands on the device as soon as possible. Samsung knows this and they already have started taking pre-orders for their new flagship device on the Indian eStore. Follow the given link to pre-book your own Samsung Galaxy S III [link].

…And if rumors are to be believed, the release dates have been set to 31st of May in New Delhi.

AICC and Supreme Court of India websites taken down by Anonymous
❯