Philips BDP55000 is the almost best blu-ray video player of the year 2013. It supports Smart TV apps, WiFi connection and 3-D play back while also having the ability to convert 2D media into 3D media. One of the most exciting features of this blu-ray video player is that it has an option dubbed as “SimplyShare” which lets the user to play media files from his/her tablet or smartphone.

Toshiba BDX3300 is the second one which we have here on the list of the top 5 blu-ray video players for the year 2013. It supports Home Networking by using Digital Living Network Alliance and is constrained to Acetrax, YouTube, iPlayer and Picassa. (In UK). The detail of the image is totally jaw-dropping and pleasurable. 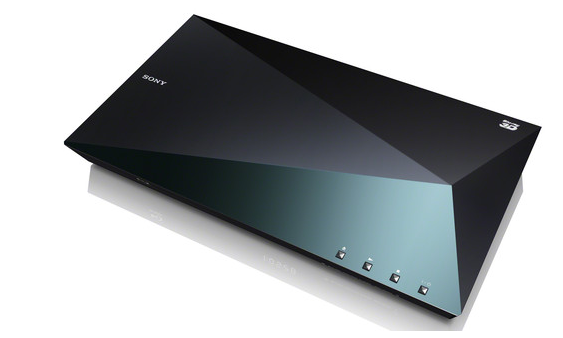 Sony has always been ahead when it comes to top-notch disc players. And same is the case today, because Sony BDP-S5100 is one of the best Blu-Ray media players for the year 2013. This blu-ray video player has all the features which the above mentioned blu-ray players have i.e. 3D play backs, iPlayer, WiFi and Smart TV apps. However, there is one major difference in the features of this blu-ray player as compared to the others – that is; the Sony BDP-S5100 has a feature called as “SideView” which allows its user to use her/her tablet (android or iOS) or smartphone as a secondary screen viewer. 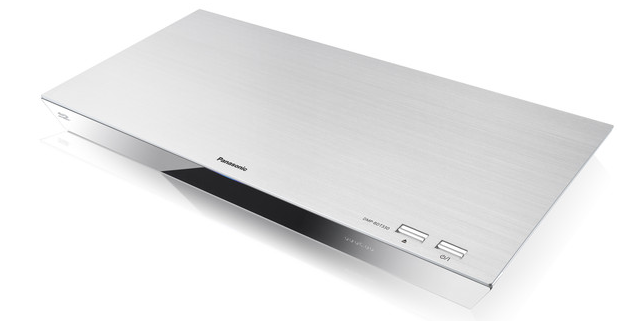 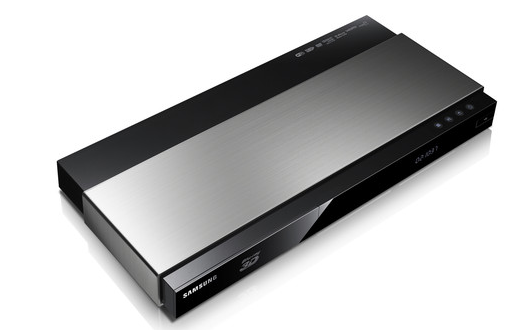 The last one which we have here on the list is a pretty decent blu-ray video player from Samsung. This blu-ray player from Samsung has WiFi support, a dual core processor, analogue 7.1, 3D video playing capability and SmartView to do networking between media related files.

These are almost all the best blu-ray media players which have gained popularity in the market during the previous months of this year. If you think we have missed something then you can leave us your responses in the comment section below.

How to convert your idea into meaningful design
❯

Fibre optic cable is about more Than Speed